Newmark Advertising is considered by many to be the leading Endorsement Audio Agency in the US and Canada. 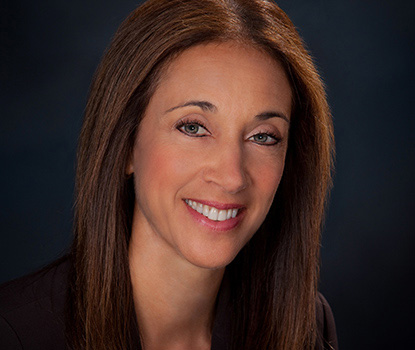 Patty Newmark, a Psychology graduate of Stanford University, began extensive research to identify the top radio opinion leaders on local radio and national networks in 1996, which ultimately transformed Newmark Advertising into an Endorsement Audio specialist, the first of its kind. Success quickly followed with large packaged goods/brand advertisers as well as direct response advertisers who sought out Patty for her deep knowledge and strong, successful working relationships with the nation’s most influential radio hosts. Patty is today considered the preeminent endorsement audio expert in the United States by both nationally-syndicated and local-market on-air talent as well as senior management at the nation’s largest broadcasting companies. Beyond radio, the proprietary processes she developed for management and monitoring of Endorsement campaigns are now considered the gold standard of best practices and have been extended to all forms of audio marketing including Satellite Radio, Streaming Audio and On-Demand/Podcasting. Patty is also a frequent guest panelist on the latest developments about the podcast industry and consults major networks about podcast content development. 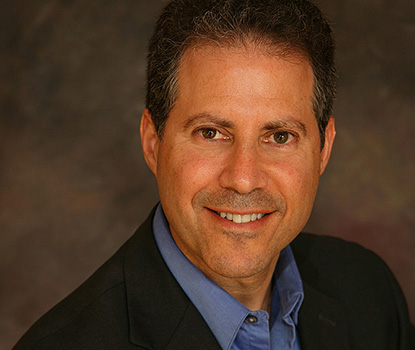 Dave Newmark graduated Stanford University and pursued his career in advertising with an emphasis on creative and production for television, radio and print. Over the years, he developed an expertise in all aspects of radio advertising. Dave found success in creating campaigns utilizing radio endorsements on Los Angeles-based stations. Patty and Dave then built a specialty practice which transformed the company from an LA-only agency into the first national radio endorsement agency. Major campaigns immediately followed including bringing initiating Procter and Gamble’s first direct response campaign, as well as other large clients seeking their expertise in this area of marketing. To facilitate receiving nearly real-time audio from those endorsers, Dave invented a proprietary online system called AirChecks Online™ for the purpose of monitoring their campaigns’ audio spots. In 2005, Dave created the nation’s first online ad exchange called Bid4Spots, an auction-based ad-buying model for radio called Bid4Spots which was sold in 2015 after having transacted $50 million in revenue. Dave has now returned to Newmark Advertising which is experiencing explosive growth.